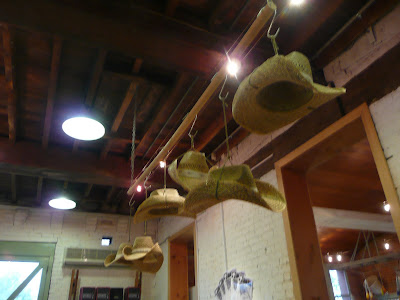 I took on this role as it was a emergency temping position. Back in the job and it feels like the past one year has been a dream, that I never left and that I’m still doing the same shit – different day.

I said I’d stay on for another week. I got a response that I’d stay here forever. However long I like… I shudder to think of it…

As Babycakes pointed out, shit weather good bitch, good weather shit bitch. We rather take the shit weather… but is it even worth it?

Came home and my computer was not responding to me. It seems that it also became stuck in some loop.

Pouted and pointed to the Boy for some ICU treatment. I got told off that it was all my fault that I didn’t want to upgrade my PC, and now it’s dying.

UPDATE: The Boy, clever IT Genius that he is… managed to recover and transfer all my files.. but… my HDD seems doomed… now I have to say goodbye to $1k minimum, because apparently that’s the mid range to build up my baby…