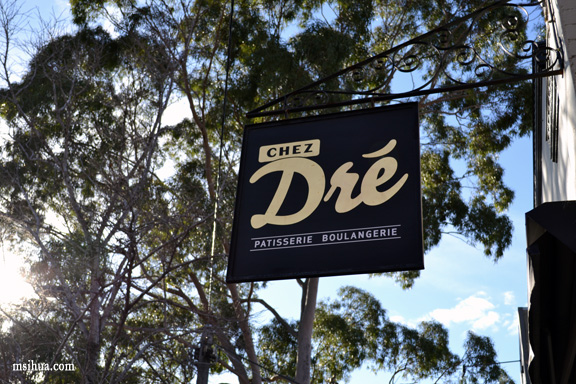 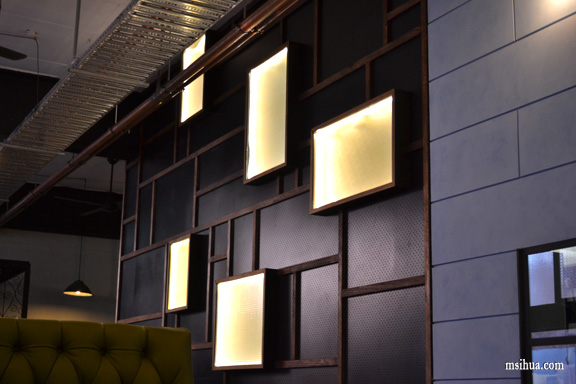 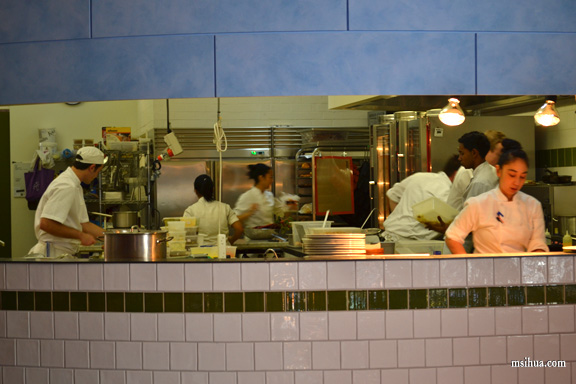 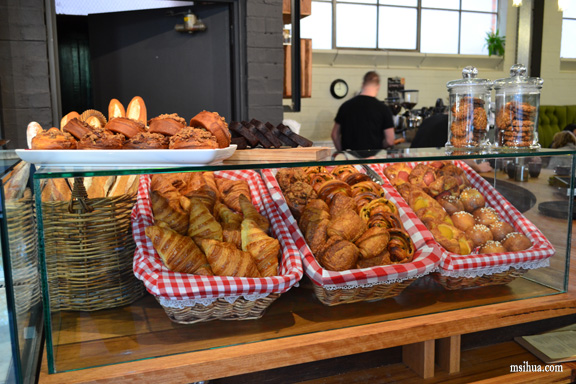 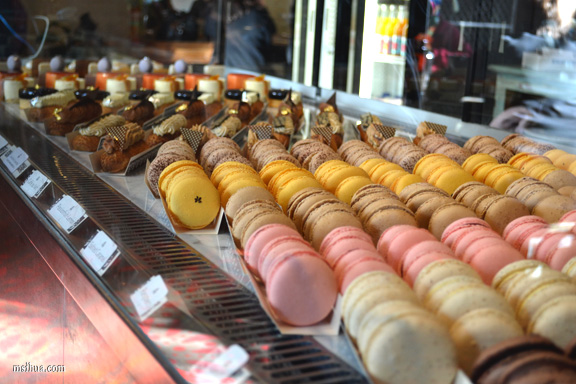 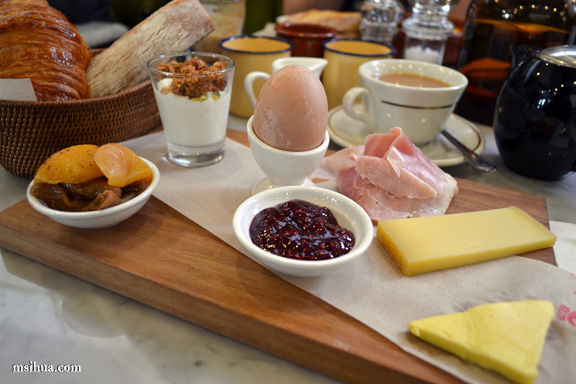 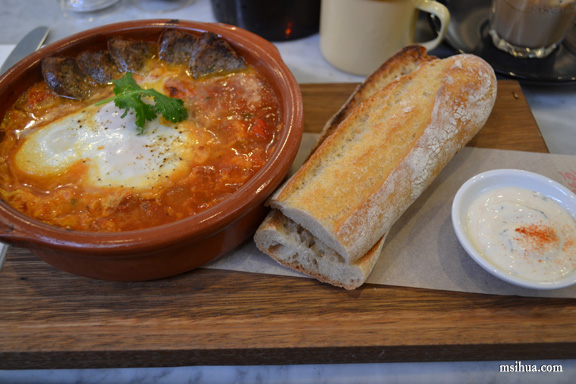 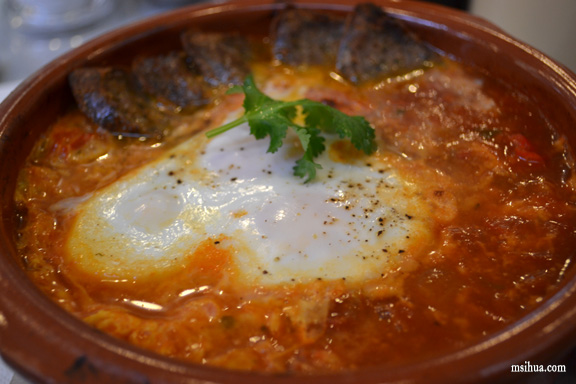 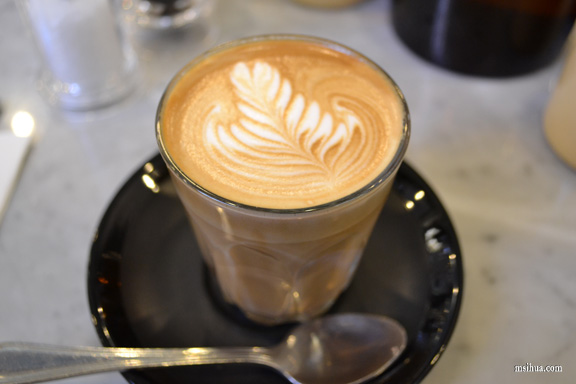 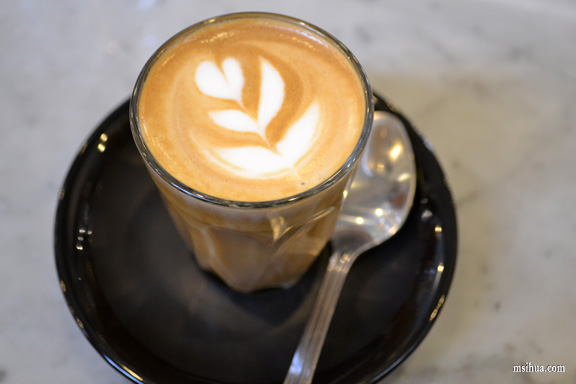 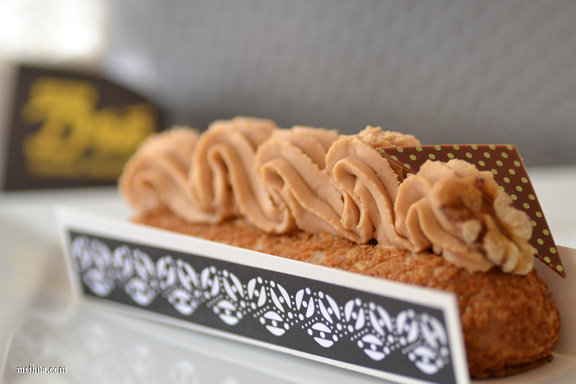 Leave a Reply to Lorraine @ Not Quite Nigella Cancel reply