One day in August (hey, I’m getting better okay, this was only 3 months ago :P), Kat and Thanh decided to host a little get together and throw a Pho Fest for a few of us.

The fact that when “we” throw anything simple, it’s usually still quite an epic feast.

So if you’re thinking, “Okay, this is just going to be a few shots of a bowl of noodles”, how little thou knoweth us 🙂 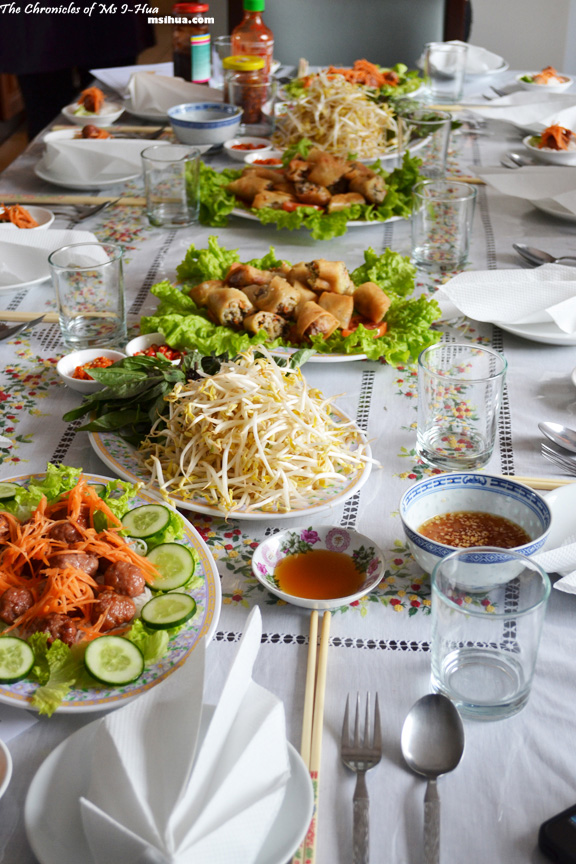 When I arrived upon the doorsteps of Kat’s parents’ immaculate house, I was greeted by a table arrayed with table setting, folded serviettes and menus!

I knew this was going to be fun, delicious and BIG! 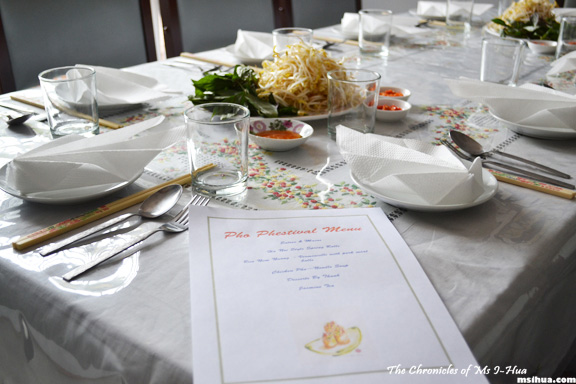 For entrees, we were given a selection of spring rolls and meatballs.

I can see that you’re already thinking, “Oh yeah, one or two spring rolls, and a few meatballs. Cool…” 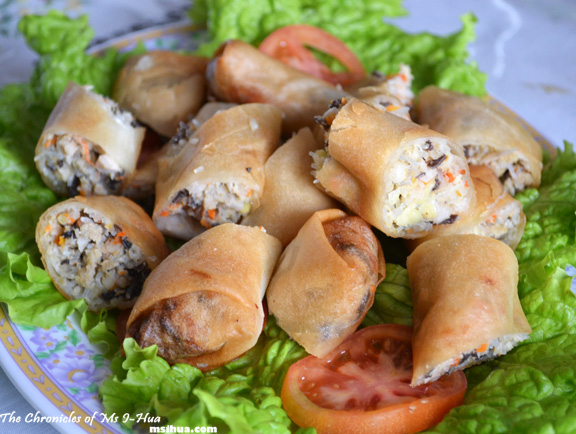 But you are wrong! We had platefuls of the delicious Ha Noi Style Spring Rolls which were not only wonderfully tasty, but delightfully crispy! I dislike soggy spring rolls, and this was just right! 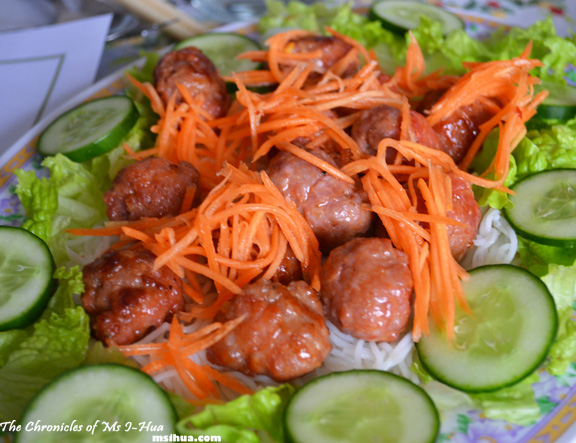 I was also introduced to Vietnamese Meatballs 😛 Bun Nem Nuong – Vermicelli with pork meat balls. Never had them before, and was blown away by how addictive it was. 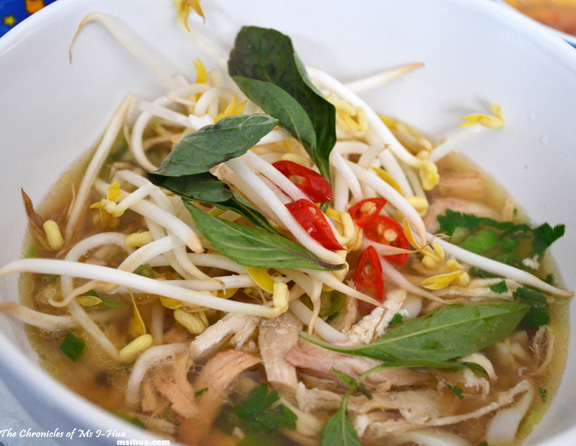 When I first received my invite to this epic Pho fest, I was ready to decline, as Phos’ are usually (and famously) made with beef stock, and thus I felt that I wasn’t able to attend. However, Kat assured me that her version would be safe for me! Yayy!

Chicken Pho – Noodle Soup (Secret Family Recipe). It was seriously sooooooooo delicious! Peeking into the pot that held the soup stock, I could see why. It was rich with bones and unmentionable chicken parts. DELICIOUS! 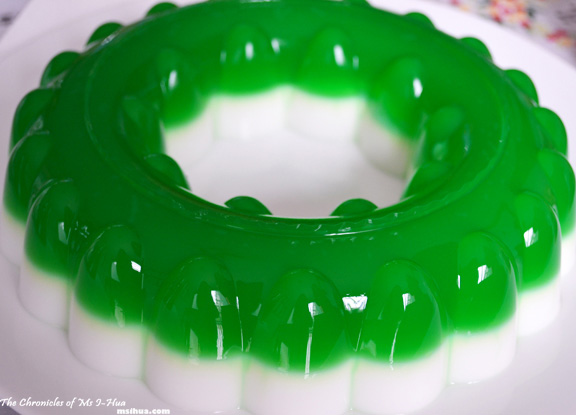 Now if you’re wondering at this stage, “I thought this was a party organised by Kat and Thanh?” You’re not wrong. Thanh, being Thanh, was in charged of desserts!

He made a rather tasty Pandan & Coconut Agar-Agar, which Cherrie’s kids couldn’t take their eyes off! 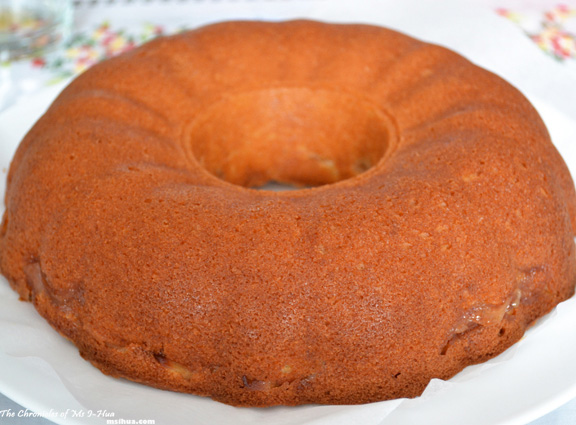 I broke the theme by bringing my Spiced Caramelised Apple Butter Cake (a cake is a cake :P) and it was devoured by everyone as well. 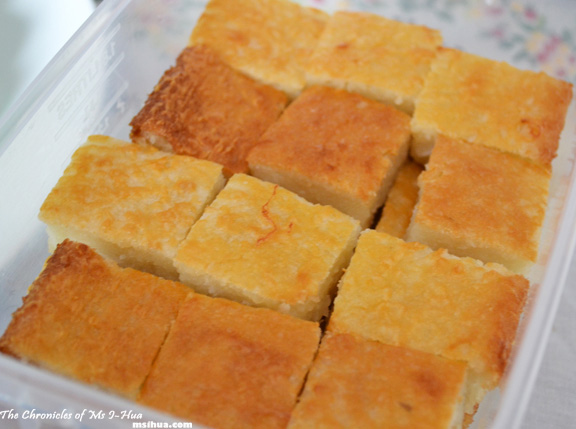 Thanh also made some lovely and fluffy Cassava Cake, which I have never had before. My only experience with cassava is cassava chips (mMMmm) and this wasn’t too bad either!

Thanks again to our wonderful hostess and host for an afternoon of fun, giggles, laughter and a full belly 🙂