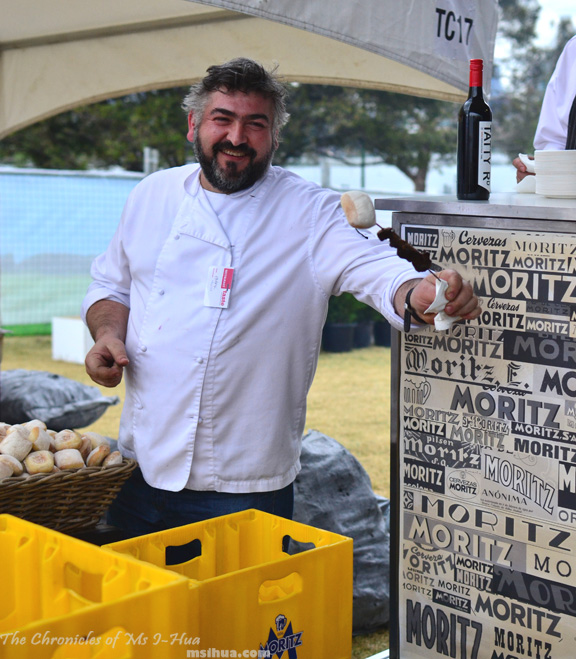 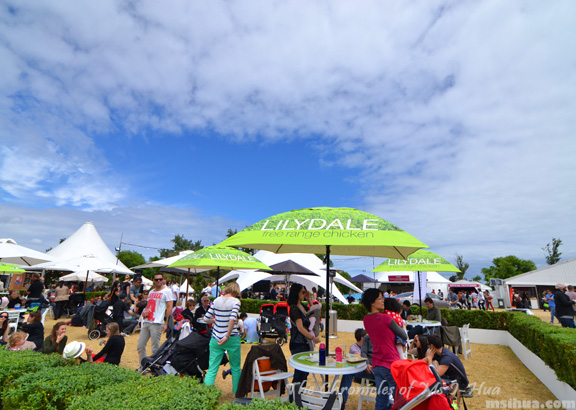 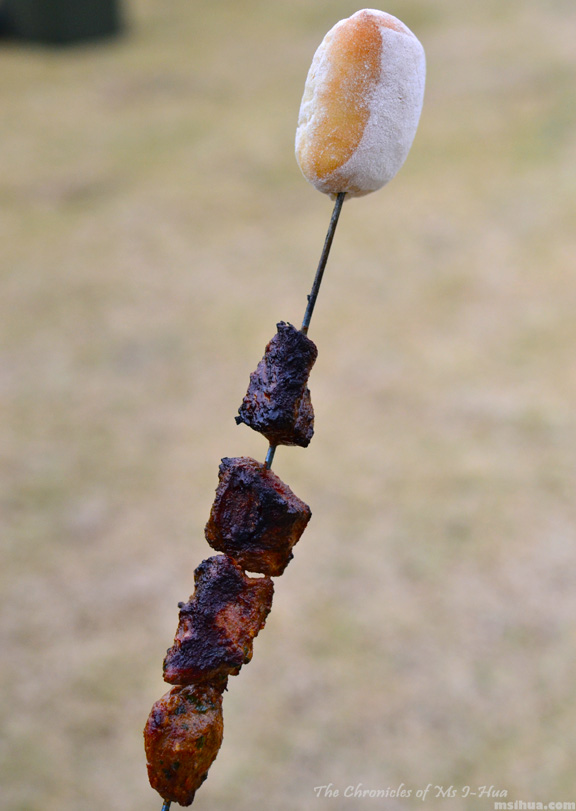 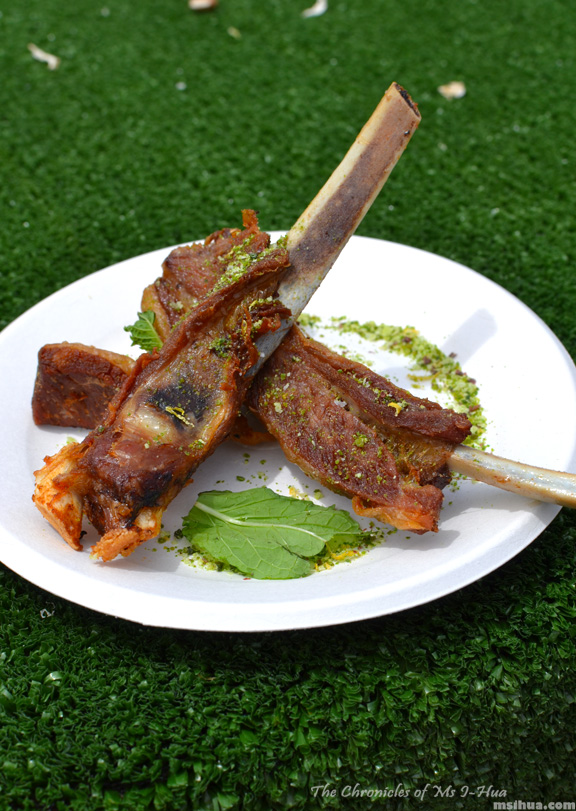 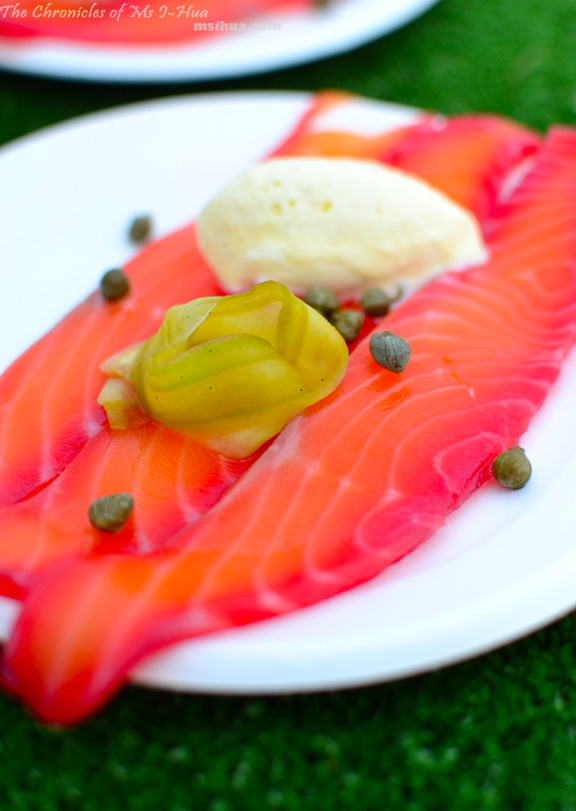 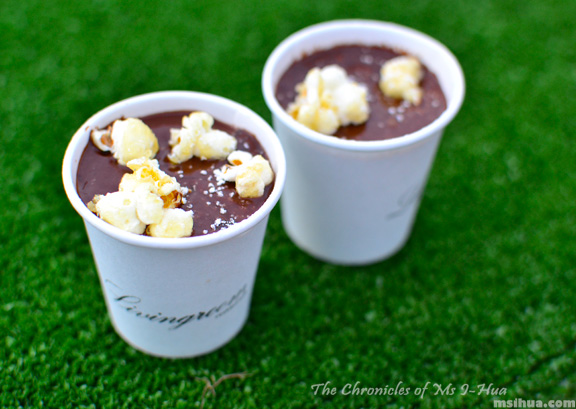 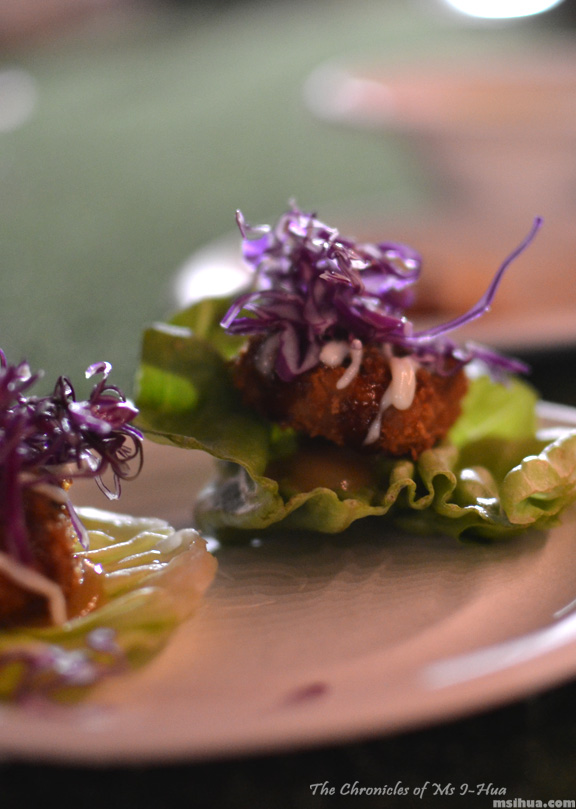 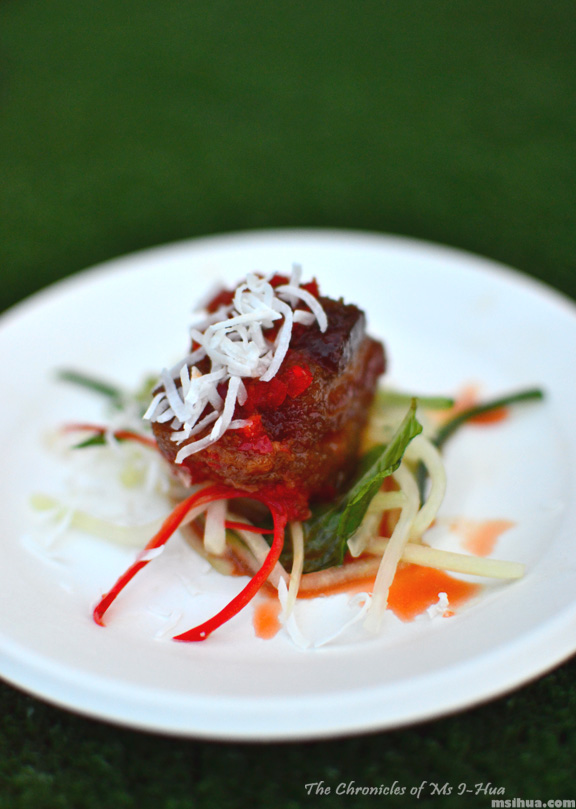 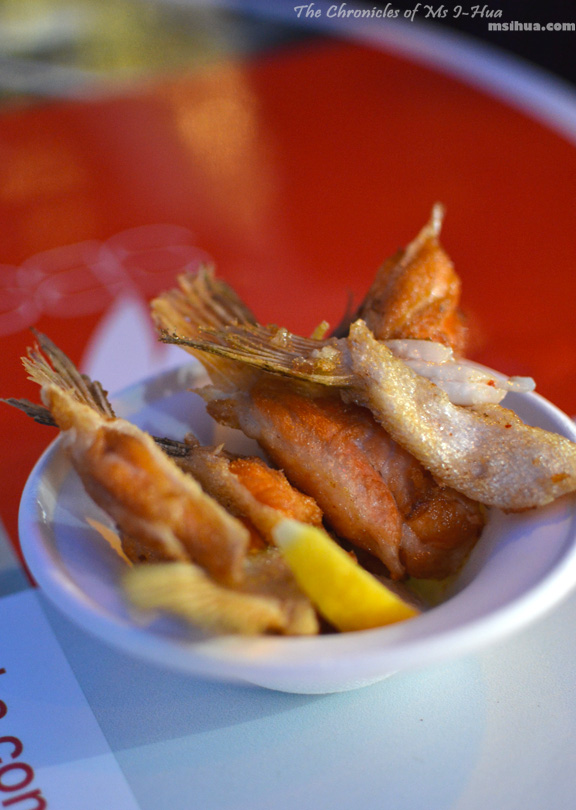 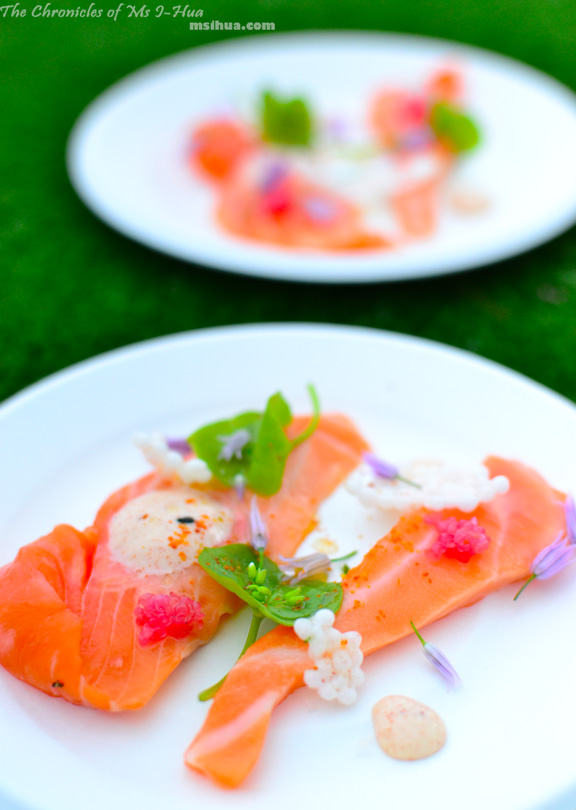 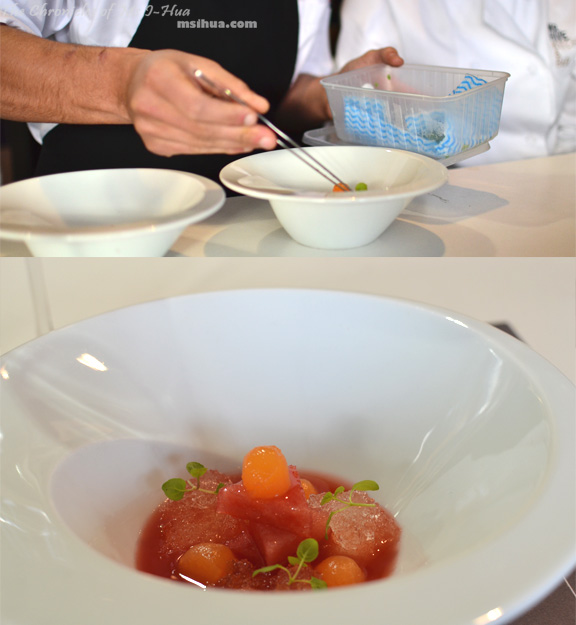 Crown Cuba: All the Colours of Cuba at Crown