Whether you want to call them Doughnuts or Donuts, these yeast based snacks are the ultimate bomb dot com.

There are more than one type of doughnuts, but the two most common versions are yeast donuts and cake doughnuts. In our household, we definitely prefer the yeast doughnuts. Particularly the ones that require deep frying. They’re just that little more sinful and that little more tasty.

I mean, if you’re going to break the health diet restriction, you might as well go all out and indulge. Go get some KFC whilst you’re at it. You can’t get anymore sinful 😛 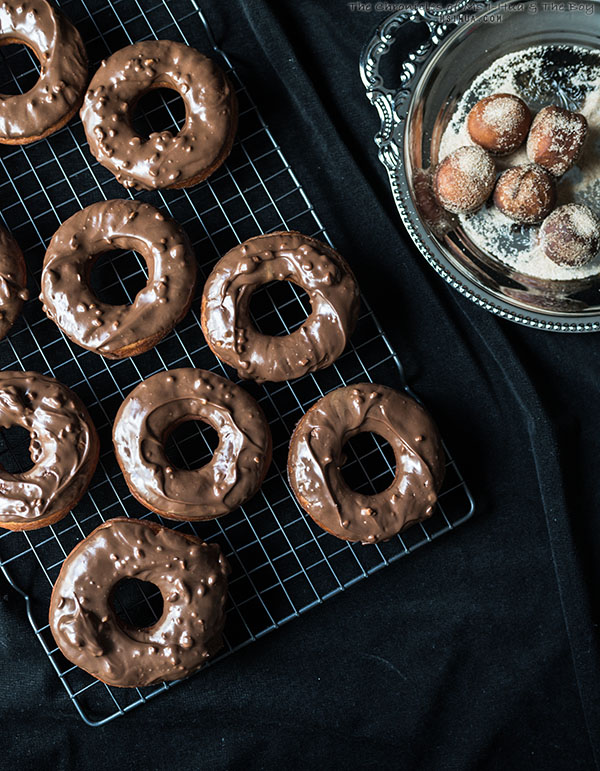 One particularly weekend, I was feeling exactly that. Sinful.

I also desperately wanted to eat doughnuts, but had no where to go to buy them. So I did the next best thing. I made some. 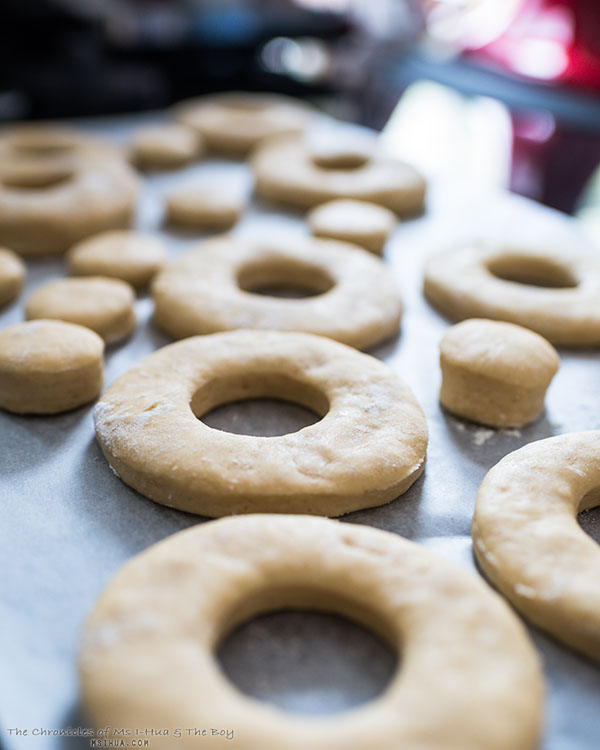 The recipe is simple enough to follow and the deep frying wasn’t as difficult as I imagined. All you require is a little bit of patience, ingenuity and you will be able to sink your teeth into these beauties as well. I need to invest more time in coming up with more flavours and frosting.

This is the quickest and easiest cheats version and literally takes less than hour! It also rewards you with doughnuts and doughnut holes (a.k.a. Munchkins; a.k.a. Timbits, depending if you are a Dunkin Donut or a Tim Hortons brought up child). 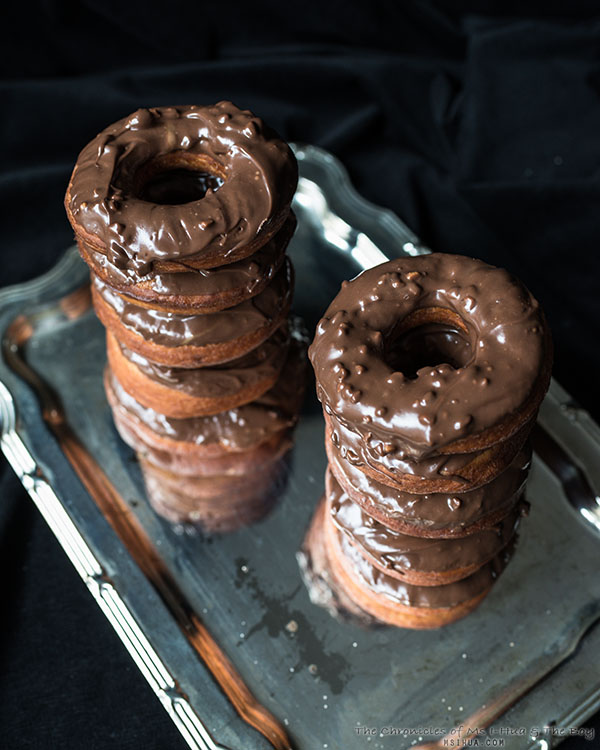 For the Nutella & Peanut Butter Glaze

For the Cinnamon Sugar Icing 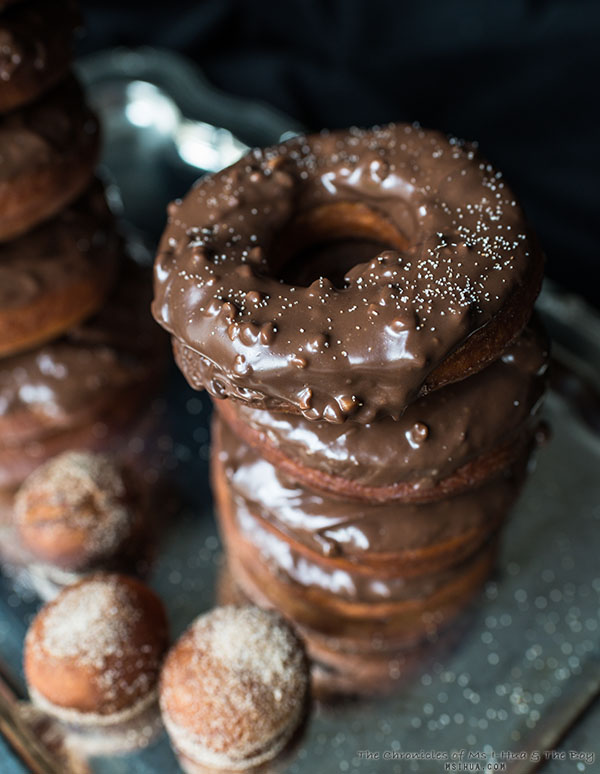 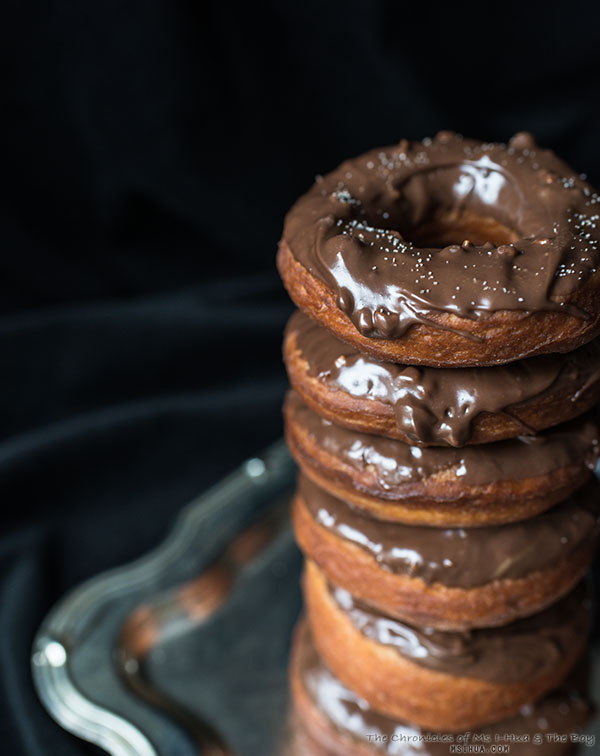 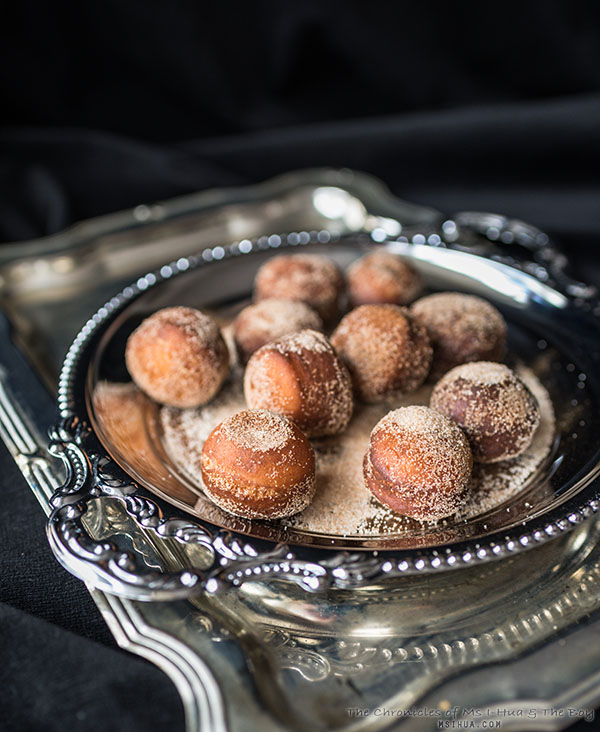 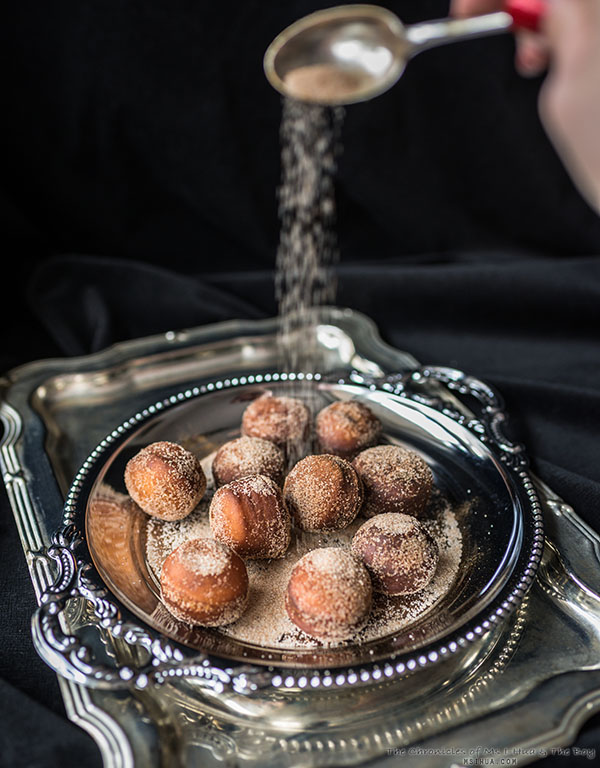 What are you waiting for? This recipe is so easy and rewarding. You get to indulge in both the doughnuts and doughnut holes!