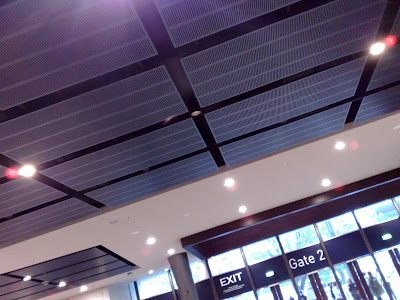 It was a day where the skies opened up and the long awaited downpour rained on us. Unfortunately, we were in the middle of it, wet and cold, but having the time of our lives!!

It was pouring when Jet took the stage at 12.15pm.. the rain came on and off for the next couple of hours… Kings of Leon took the stage in wet conditions 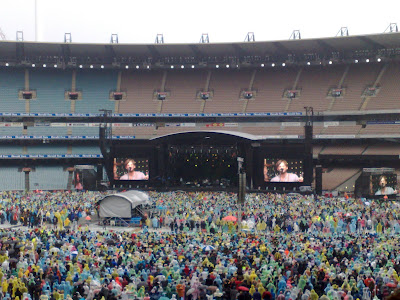 Then Wolfmother came out at 7.00pm, it was like we were in the middle of a hurricane…. ponchos were flying.. sound equipment were blown over by the wind.. and smoke was billowing out from one of the speakers.. and it was the best concert we’ve been too!!!!!!!!!!

Sydney had the sun and Coldplay….

Melbourne ironically had the rain finally in our concert relief for the drought and bush fires. Despite the weather, we had an awesome time.