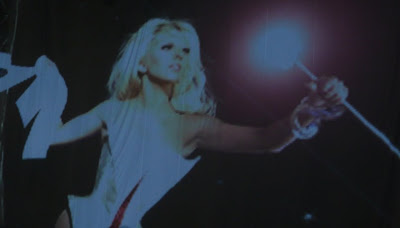 I sitting at the edge of my seat, jumping up and down excitedly like a 5 year old girl. The Boy sitting back and watching with a bemused expression on his face at my glee and at all the screaming girls in the crowd.

Here and there were groups of *ahem* boys that seem to be a bit confused at their arrival on this location. Methinks they came to pick up some girls, and boy were some of the girls dressed to kill… but unfortunately.. or fortunately… majority of them were underage!!! …

And thus began, one of the greatest opening acts I’ve ever had the liberty to attend. That being said, Lady GaGa should never have been some other groups/persons opening act (I am a tad bias here), and should have her on show. If what the opening hints of what’s to come in the near future, I am more than happy to cheer and scream and fork out another $140… *ouch I know*

She opened up with Paparazzi!! Which was fantastic as that is one of my favourite songs from her album.

And there she is!!! Waving around her Disco Stick!!!! 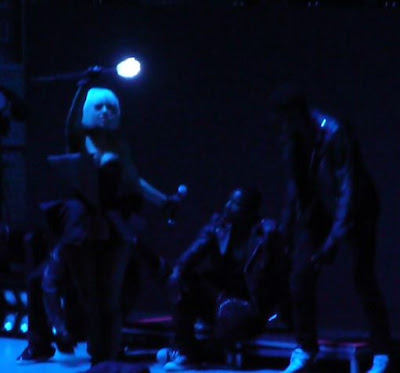 A continuation from her opening video. Ahh.. I <3 Candy Warhol…. 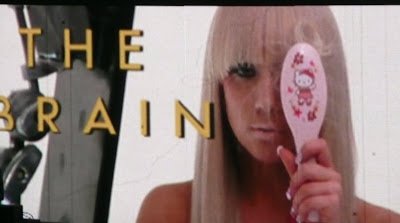 GaGa in all her glory performing Pokerface… 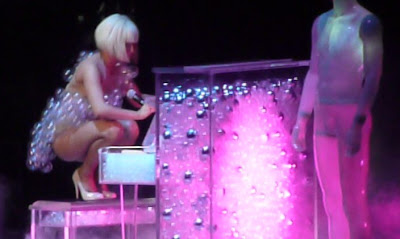 I was really sad to see her walk off the stage after about 6 songs (none of them Eh Eh- Nothing I can say). The reason I said about 6… well there was a surprise =)

She was awesome, and made the oncoming Main Act Pussycat Dolls seem a tad disappointing.

The came onto the stage. Missing one Pussycat… My fave Doll… Jessica apparently has a back injury. I was disappointed! 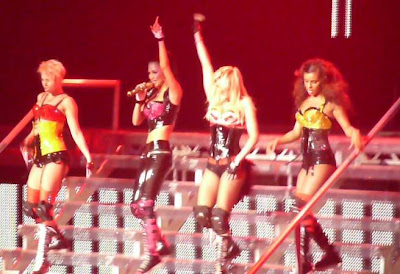 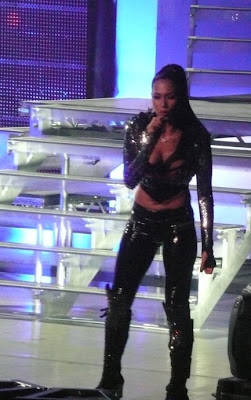 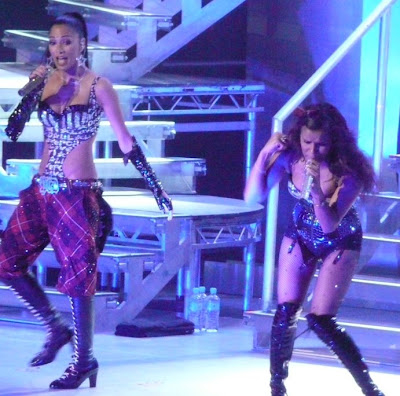 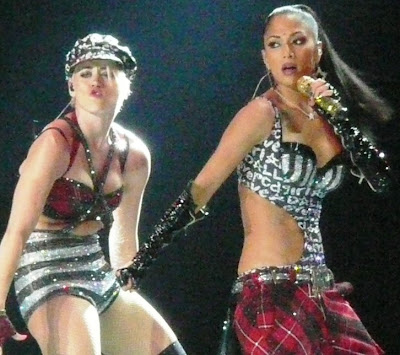 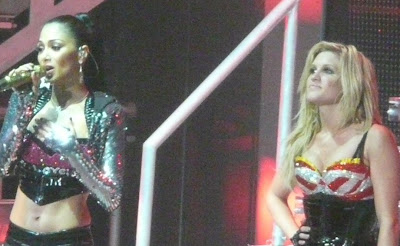 The Boy was entertained with the little burlesque cabaret show they put on… depicting how they first started out at the Viper Room, PCD Lounge… He was.. *ahem*.. really entertained!!

The really sad part was that GaGa totally Pwned PCD!!!….Sad because she was the “supporting” act…

The night was good. My extremely high expectations of Lady GaGa were met and I go home a very happy girl indeed!!