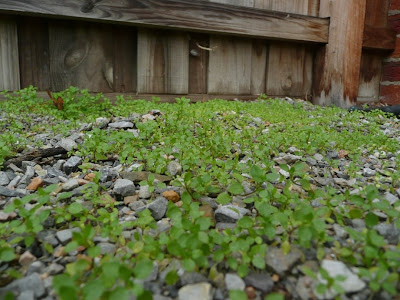 Ooo…Guess what I did yesterday? I nearly burned down the whole house!!!

It is so cold these days, and being the good resident of Victoria I only switched the heater on in one room. After I’d cook my breakfast (Bacon and Eggs), I placed everything on the plate, proceeded to the room to watch “Gargoyles” on the computer.

20 minutes later, I came out of the room, and the whole house was covered in SMOKE!!!.. I thought I had lost my vision there for a moment… I ran to the kitchen, and discovered that I had left the fire burning the pan on HIGH!!… What came out of that was me.. throwing open all the windows and doors and watching the smog leave the house in a burst… (I wonder what the neighbours thought)!!!

Thank god it was a good quality pan… (TEFAL), if I had used the cheap Ikea ones, which I sometimes do, the house would definitely be on fire… the Tefal only seems to be charred after being on the fire for 20 minutes.

That’s my big excitement for the year!!

That excitement aside, I had to run around trying to clear the burnt smoke smell away from my clothes hanging in around the vicinity as I needed to get ready to go to my Aunt’s house…

They were all probably too amazed with my new hairstyle to pay attention to the weird scent emanating from her niece’s body…. (AND NO! I do not have bad BO)!

Dinner was a lot better than I thought. Thank goodness for guests!! 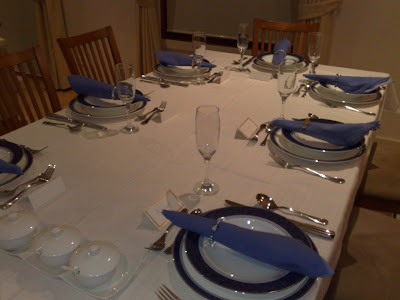 With my very own place card ^_^ 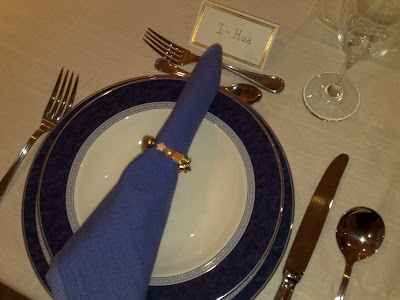 But as usual, I digress. My Bad. I am easily distracted.

There were less chances to pounce and ask horrid questions (due to aforementioned guests) that stress me out to no ends… (i.e. Job, Plans, Weddings, Health, Cancer, Parents, etc).

But there was a funny moment towards the end of the night. Everyone was “trying” to give me good advice on what to do (“Change career”, “be patient”, “there will be something”, “Don’t worry”, “Study!”, “Why aren’t you doing your courses?”) that for a moment there I felt like I was in group therapy for DA (Depression Anonymous)…

The Boy just stood within the circle, nodding his head wisely *AHEM*… He’s just lucky that it wasn’t him.

I know they mean well, but to take advice from people who have never before in their lives been retrenched and been relatively millionaires for most of their lives, I’ll take it with a pinch of salt.

Ooo… and GIANT Lemons from the Guests!! Apparently these years crops were a lot SMALLER than usual.. OMG… usually they must be the size of Watermelons 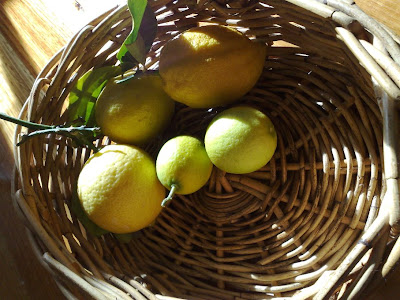