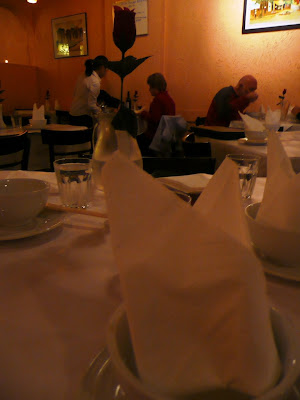 We decided (Cousin A, the Boy and I) to take a drive down to Glenferrie Road, and see what was open and good to eat.

Walked past a couple of really expensive looking restaurants, and decided to try Hoi An, as it was actually filled with people (as opposed to the other scary empty restaurants)…

Do not be fooled by the word “Vietnamese”, as the only Vietnamese sounding items they had on their menu, were spring rolls and rice paper rolls… 0_0 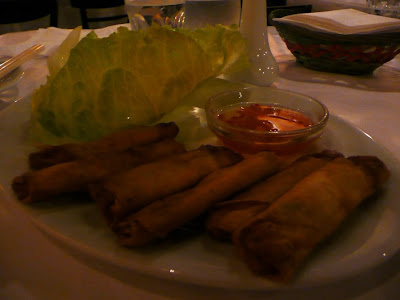 We went for Bean Curd with Prawns in Pot… which turned out to be so-so.. 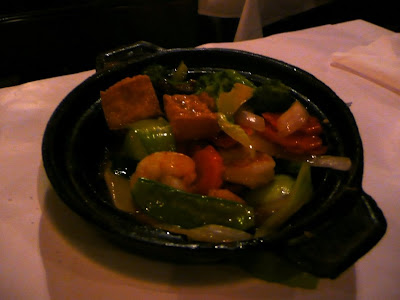 I ordered sizzling pork with ginger and spring onions… (it was really sizzling), but that was about it.. too much corn flour… 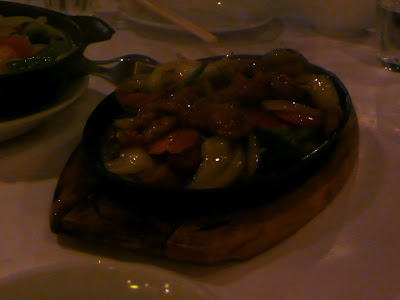 Cousin A went for their special:
Chicken in Batter with special sauce… and it was a HIT!!

The best dish… cos it came with theatrics… IT’S ON FIRE!!! 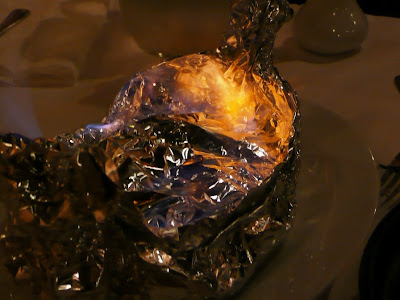 The chicken inside was really soft and tender, and the cashew nuts were just nice. Slightly sweet and vinegary.. which was really good! 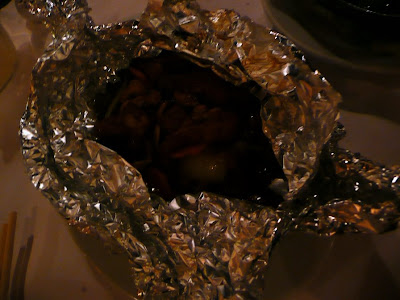 NOTE:
Apologies for the photos – the Boy didn’t let me take pictures with the flash as he was embarrassed by the looks from the other tables… *grrrrr* 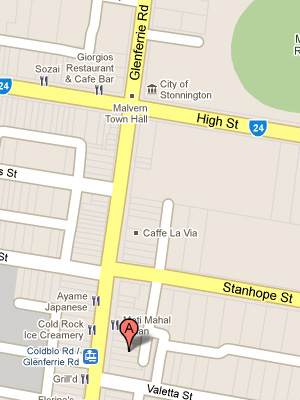