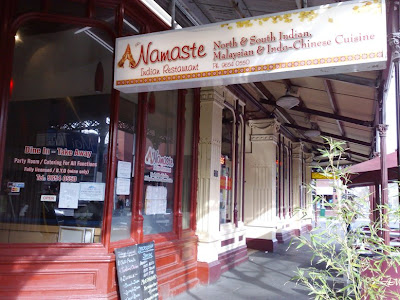 Because it was Sunday and it was the Goddess of Mercy’s Birthday (or enlightenment, I forget) the Boy took me to try a wonderful new (for us) Indian restaurant. 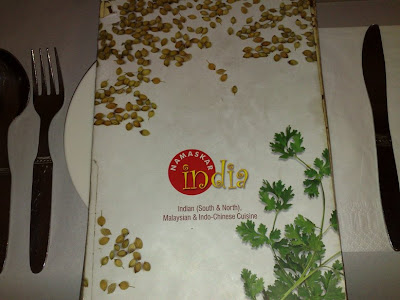 We went to ‘A Namaste in Carlton (Lygon Street).. just 2-3 stores down from Ying Thai II…

The menu was really cute.. in that they had the usual spicy-ness rating next to their dishes, but theirs was: 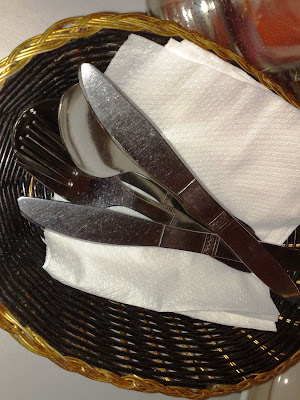 AND… it was one of the best Indian Vegetarian meals I’ve ever had (they serve meat dishes as well, but also cater to vegetarians!) 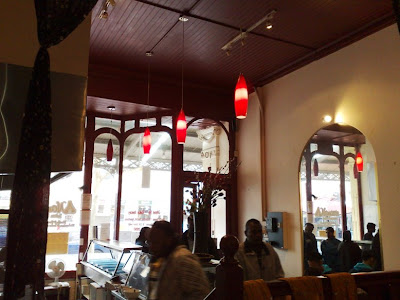 And being a true meat lover, this is really saying something!! 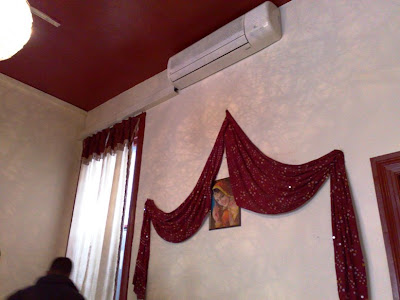 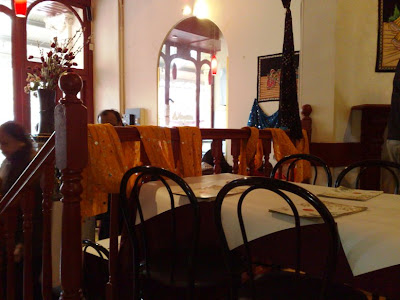 The interior is really tiny… and because it was just the Boy and I, we didn’t have to wait for a seating…

Apparently it is able to seat 40… but I think that’s really generous.. the restaurant is really really cramp and tiny… but it more than makes up with their gastronimical delights!! 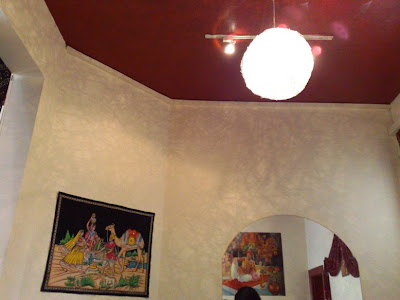 Apologies for the pictures, I had left my camera at home (stupid me) and had to use my Nokia N95 for the pics…

We started the meal off with my Teh Halia (Ginger Milk Tea) and the Boy with Teh Tarik (directly translated, pulled tea, but it’s just milk tea Malaysian style) 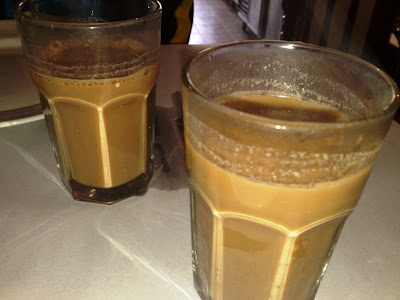 The waiter was a bright chirpy fella, who suggested we try a few items and asked if we wanted our dishes to come accordingly or whatever comes first.

I was starving and it was a cold day. “Whatever comes first, please!!”

This was really lovely, slightly crispy and rich in spice 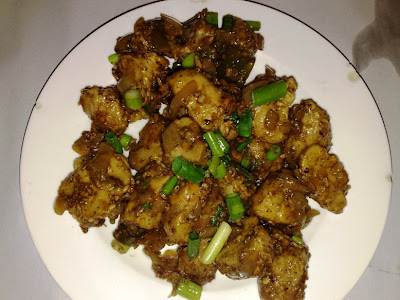 Next we had, a very filling but refreshing potato croquette, Indian style (came with a minty, cucumber dip… 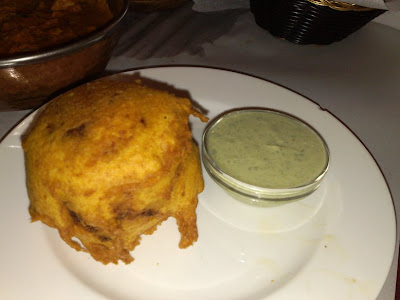 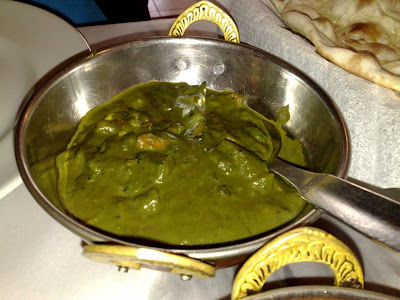 Next was this spicy mushroom dish. The poor Boy was sweating (he’s quite useless when it comes to Hot and Spicy) 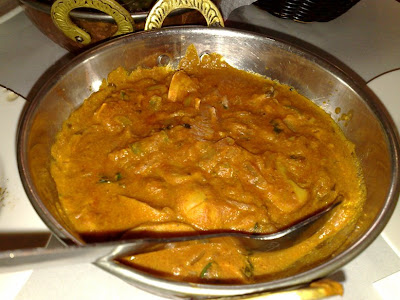 The naan was fresh (they make it at the front of the restaurant, Mamak style!)… and it was very light and fluffy, just the way a naan should be! 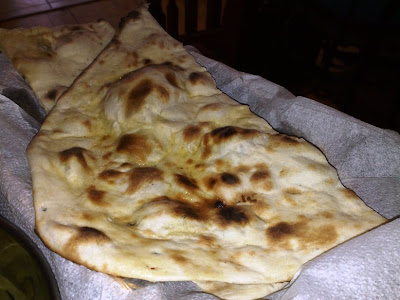 This rice dish was recommended by our waiter. We were deciding between this and a briyani, and he said that since we were having a few curries, the Saffron Rice would be perfect…

and he was right! 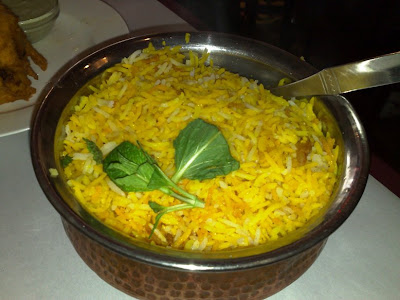 I truly recommend people to go and try (if they haven’t already). This is actually a sister branch, with the original Restaurant located in Malvern, with another name (helps to avoid confusion), Namaskar Indian Restaurant

Next stop: To go and try Namaskar.. but I’ll do the meats!! 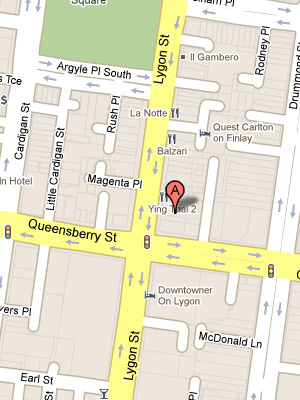