Pot Luck with an Asian Twist 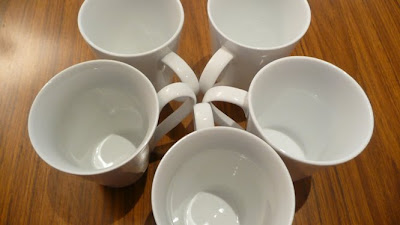 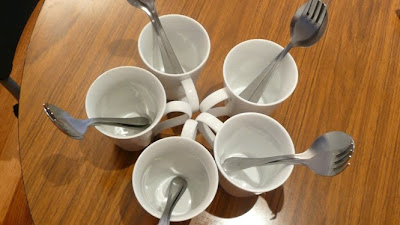 This time, we decided to do a pot luck instead, but the group kept getting smaller… (oh well!)… more for us to eat… We kept the theme, “Asian”… and it was fun…!! 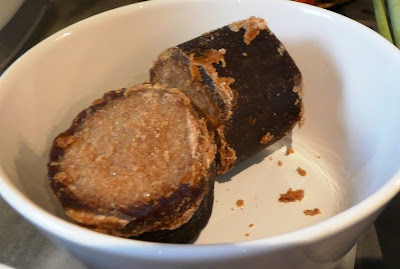 Forgive me and the lack of pictures from the “preparation” stages, as I was busy slacking off, and washing dishes and preparing for the “chef”… *stupid Boy* 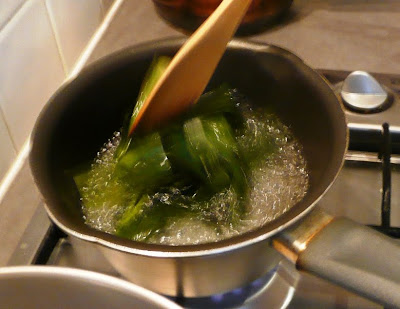 Screw Pine leaf’s boiling in the water, to get Pandan (screw pine) stock

The Boy insisted on doing an Asian dessert, as I decided on the theme… and he wanted to do it well! 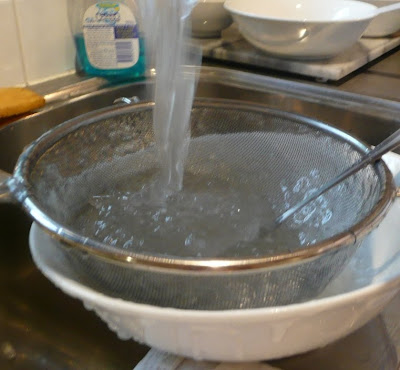 Even I didn’t realise what he was up to, or the stages involved in it (hence the missing bits of information!)

Placing the sago into molds

“Sago Gula Melaka”, he said! Like it was the easiest thing in the world… 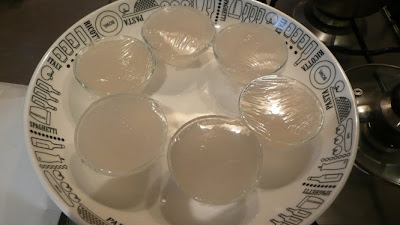 Fine, it wasn’t hard.. I was just lazy… and I thought he was insane! 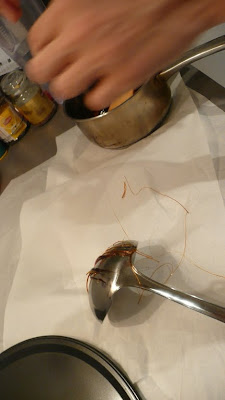 Anyone realise the level of craziness involved in “Spun Sugar”? Well, it involves heating sugar up to 160 degrees, no more, no less!

And when the clock hit 7pm (the intended time for the guests to arrive), the Boy still hadn’t started on the cooking of the mains… 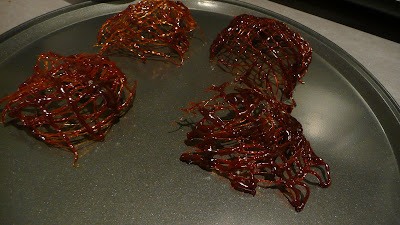 The shaping of “spun sugar” into shapes, using the back of a metal ladle

Thankfully, everyone was late! 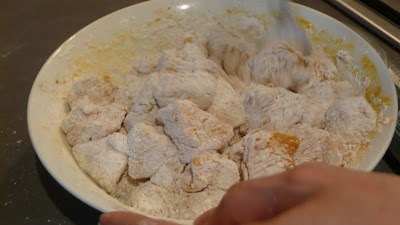 The creation of our version of “Popocorn Chicken” –> I don’t know the recipe, the Boy just chucks things in the bowl too fast! 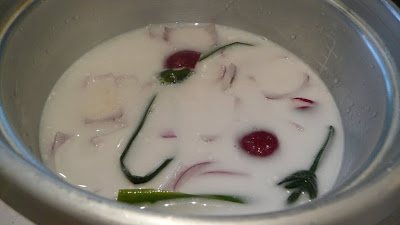 My wonderful “Nasi Lemak”, which is 3 cups rice cook with water and coconut milk, with quartered red onions and 1 knot of pandan leaf 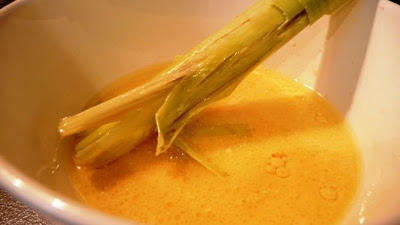 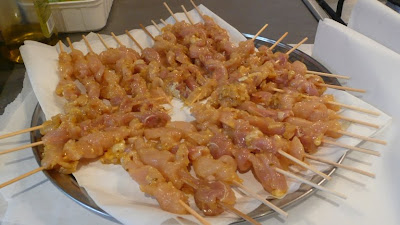 The satay waiting to be grilled

So here we have a overall shot of the food! 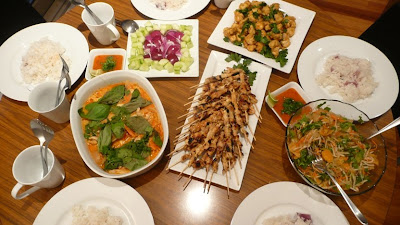 I was worried that we might have gone a tad overboard… 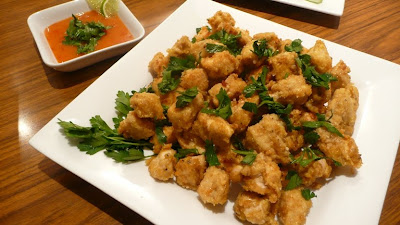 But good food, and good company does wonders for the appetite! 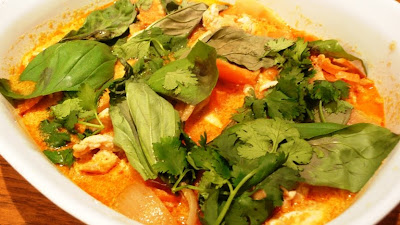 It was a pity a few cousins missed out (yet again!), but never fear, we shall make it a bigger blast the next round! 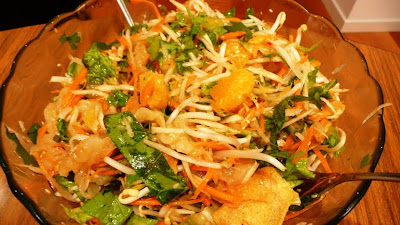 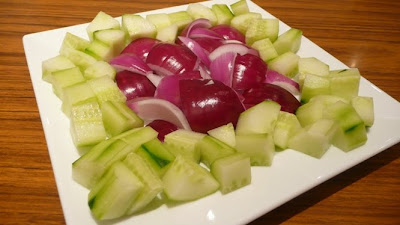 Cucumber and Red Onion for the Satay

Let not hail, nor thunderstorm spoil the mood! 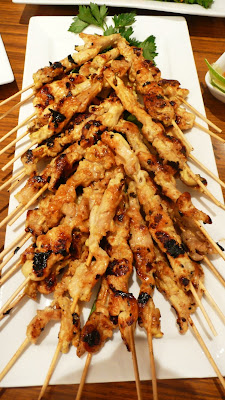 Chicken Satay from the Boy!

I’m just rambling now (obviously) as I have nothing interesting to say and the pictures speak for themselves! 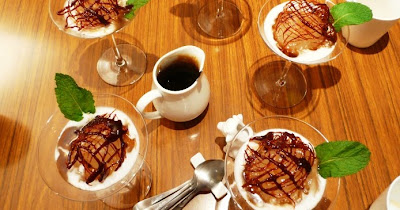 A pretty shot of the Sago and Gula Melaka! (Notice my little cow jug? It’s so cute!)

I say “Well Done!”, to the Boy… he put in a lot of effort (more than I ever would have bothered) with the decoration and taste of the dessert and it was magnificent! 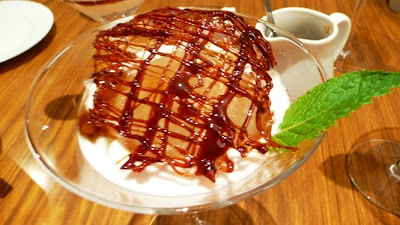 A close up shot of the delectable dessert!

Can’t wait til the next dinner session!