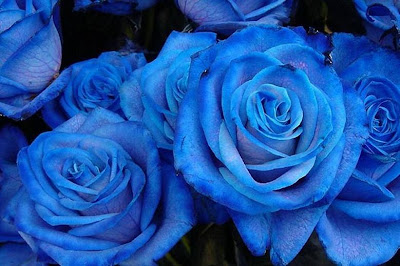 Leave a Reply to Ren- Lady Of The Arts Cancel reply