So.. one of the good things, as I’ve mentioned before about being alone or cooking for myself, is that I can experiment and cook whatever I want.

I felt a bit homesick, so I logged onto Kuali to search up Marmite Pai Kuat….

Apparently… Amy Beh only believes in Marmite Pork Belly… so ignoring her main ingredient as I had leftover pork ribs from before, here we go!

First up, marinate the pork with soy sauce (light and thick), Chinese 5 spice powder, Salt, Pepper, Sugar and Tapioca flour (which I didn’t have and replaced with corn flour), for at least several hours or overnight 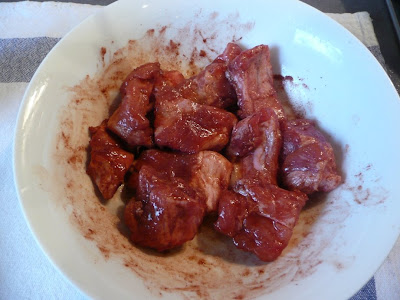 This is how the 5 spice powder looks like. Compliments of my dear Grandmother who got it from Penang =) 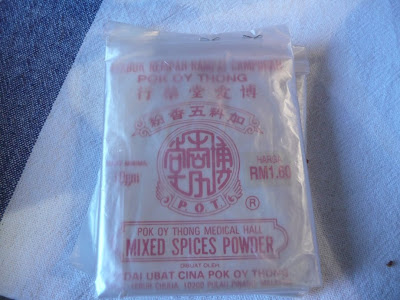 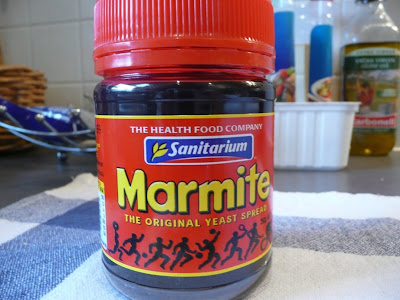 So I’ve got the pork, with more corn flour scattered over them, cornflour (to be mixed with water as the thickening agent) and;
Marmite Gravy (Soy Sauce, Oyster Sauce, Marmite, Thick Soy Sauce, Maltose, Honey, Pepper, and 300mls of Water) 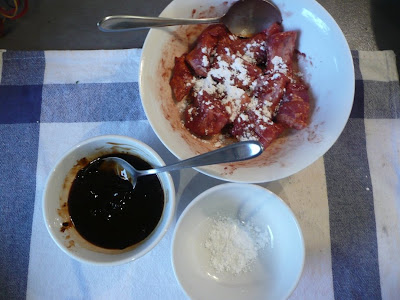 Start by deep-frying the pork until golden brown 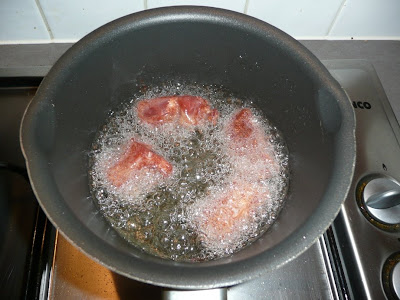 Drain and set aside 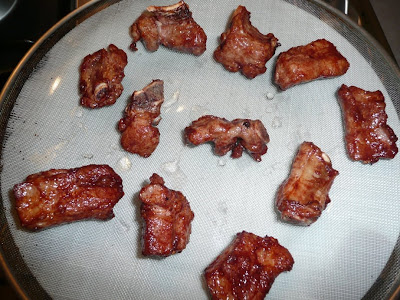 In a wok or pan, heat up some oil and add in the Marmite Gravy ingredients, bringing it to a simmering boil 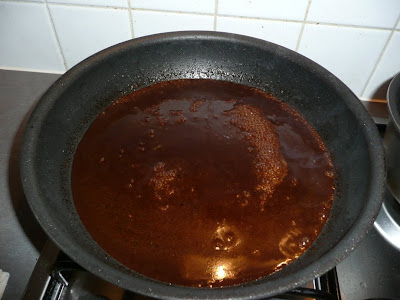 Add in the pork, and let it simmer on a reduce heat 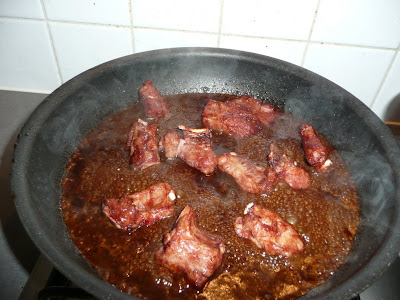 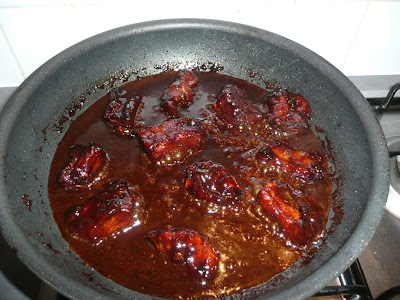 And there you have it! Marmite Pork Ribs!! 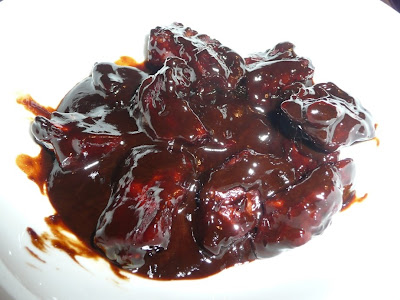 To accompany it, cook some green vegies. I’ve opted for green beans. 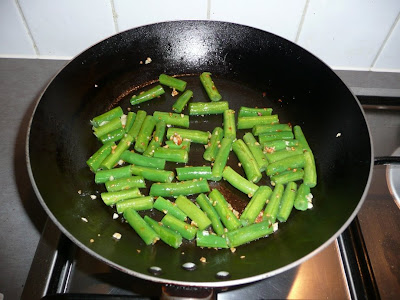 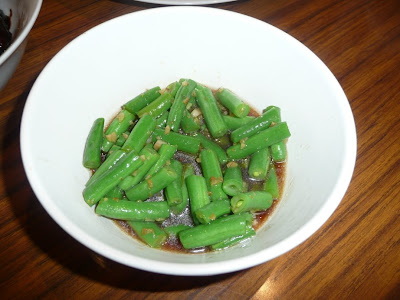 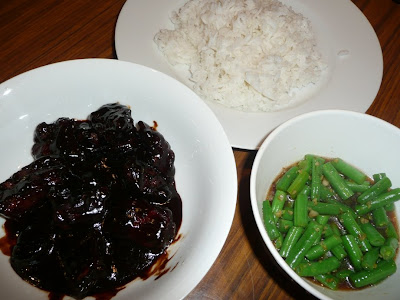