Ahh.. this was meant to be up last week .. but a bit of this and a bit of that.. this concert post ended up here…

This is my 2nd Pink Concert.. and I hope I get to go to many more… absolutely the best!!

Went a bit late and only caught Evermore midway through… and apparently I knew more of their songs, than originally thought… 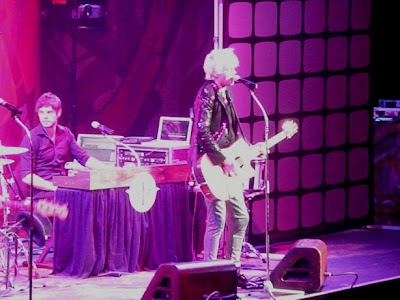 This group of family caught my attention =) 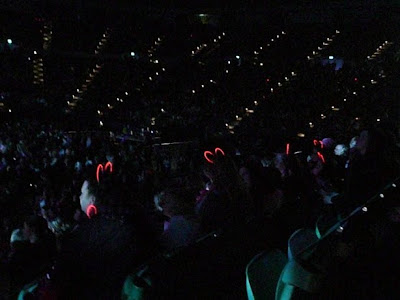 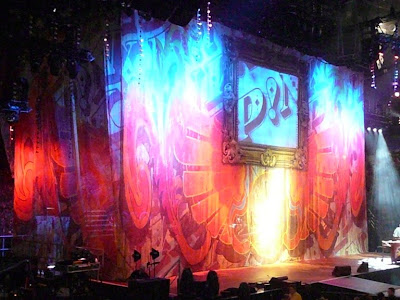 She flew in (literally)… to a magnificent start

Check out those abs!!! 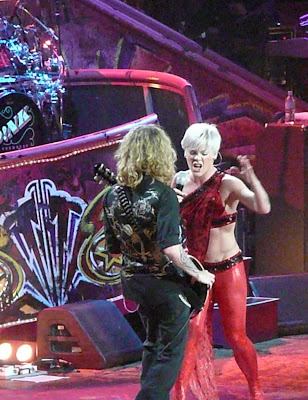 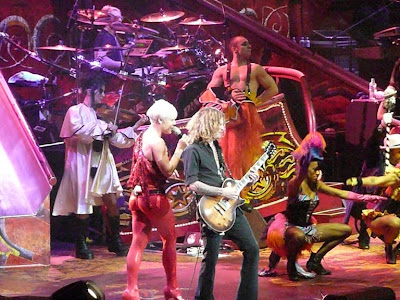 It was hard to catch a good shot of her, as she was moving around so much… but it was awesome!! 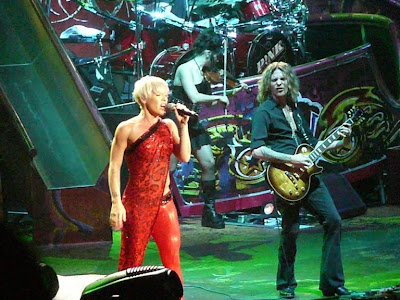 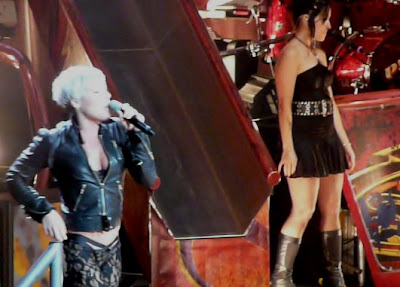 Another costume change and a slow blue version of Family Potrait.. which I loved 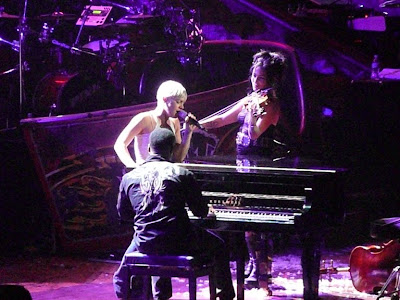 This time round, she actually played a bit more on her guitar and remembered all the words!! 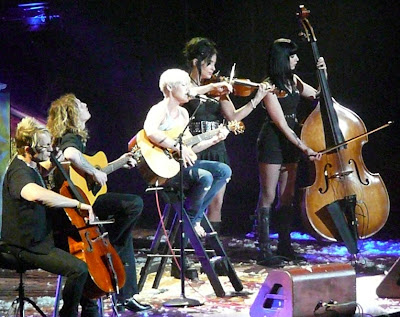 Must be the fact that she’s had this concert for 2 months… hard to get it wrong I suppose. 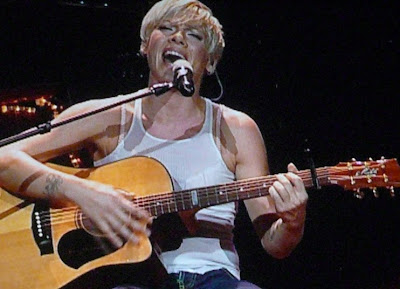 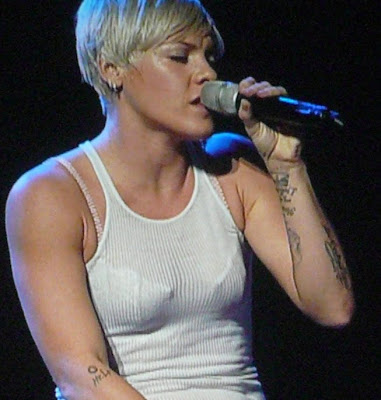 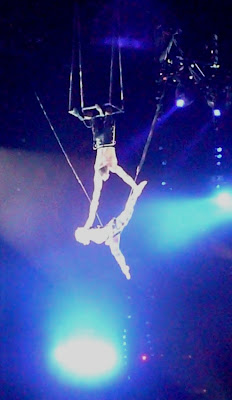 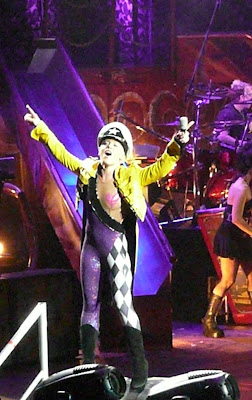 Jacket off, and an added feather bottom… singing to FunHouse 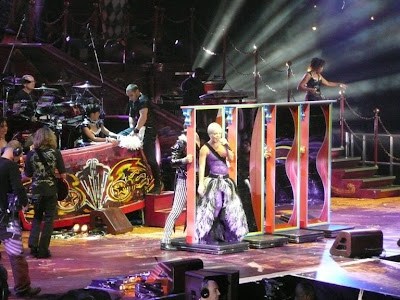 Sang her little heart out! 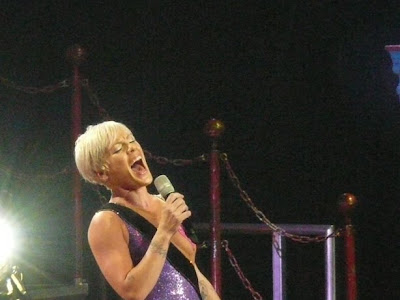 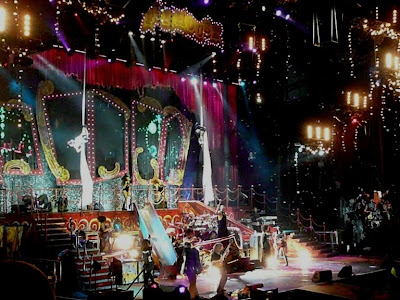 It was a spectacular night, worth every penny and a testament to what concerts should be!! 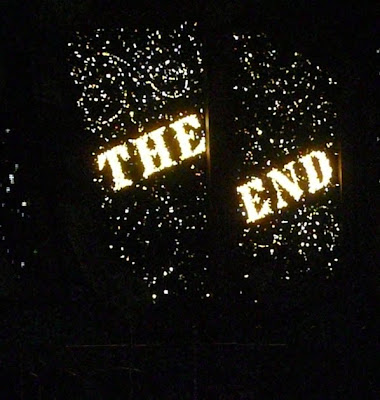