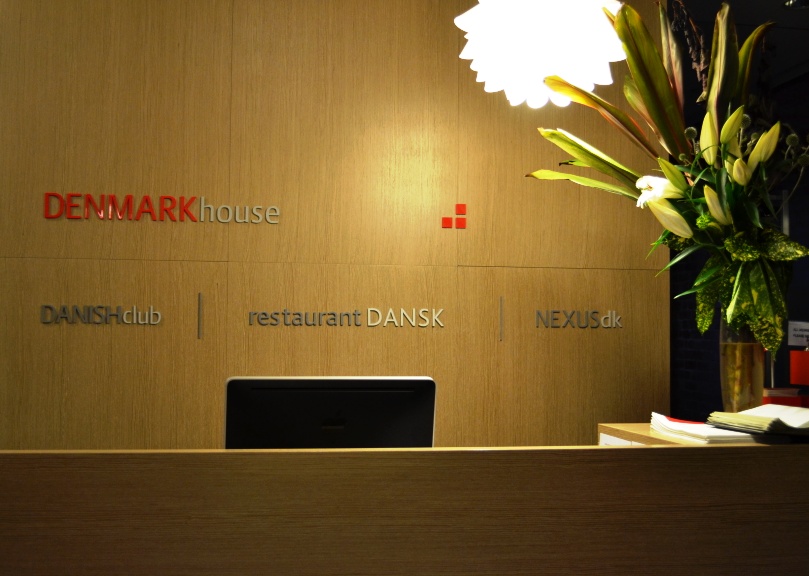 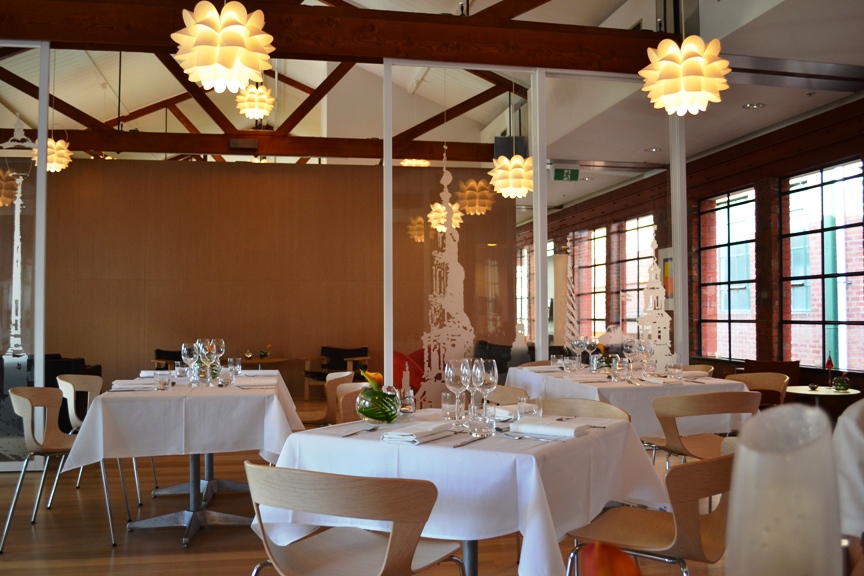 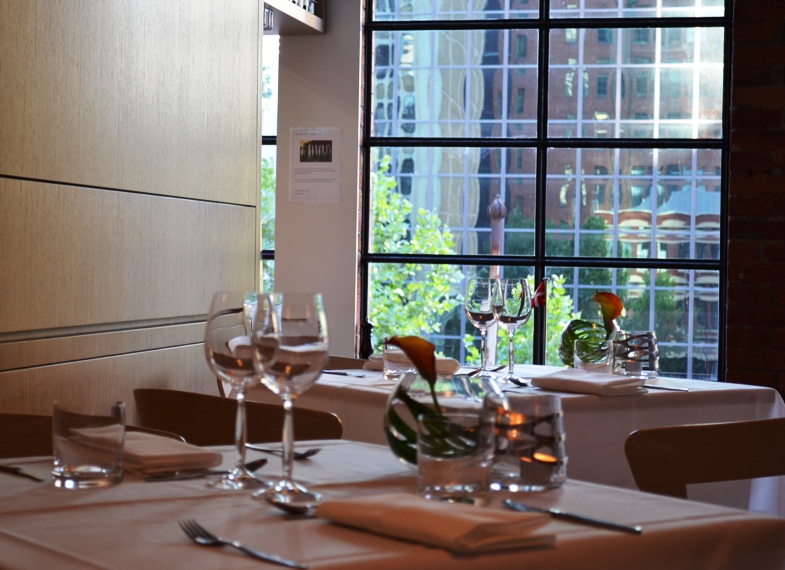 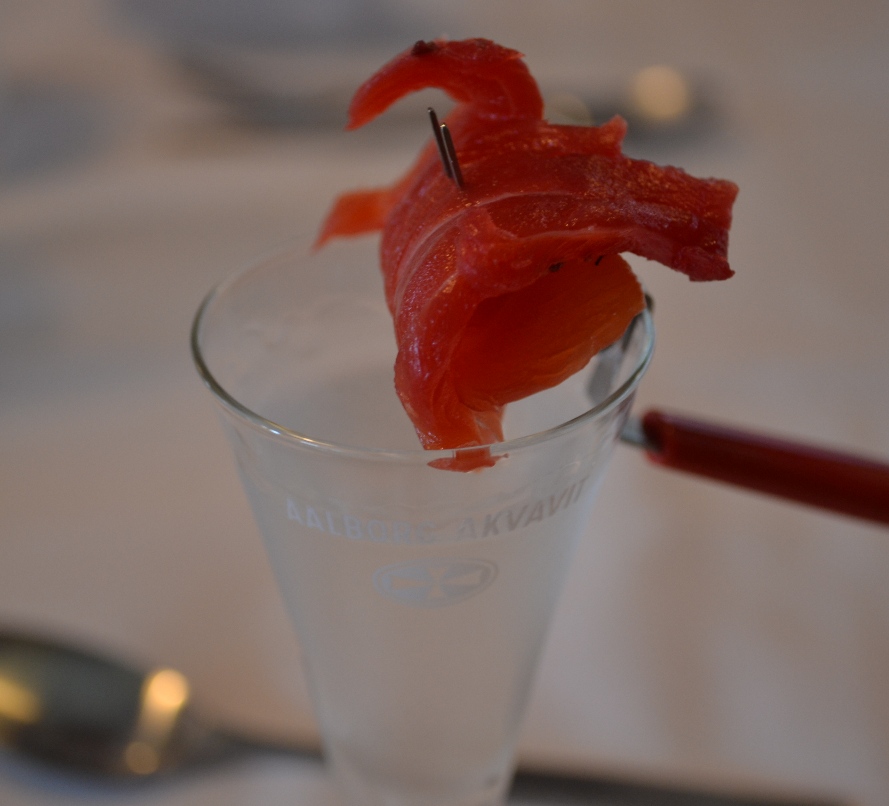 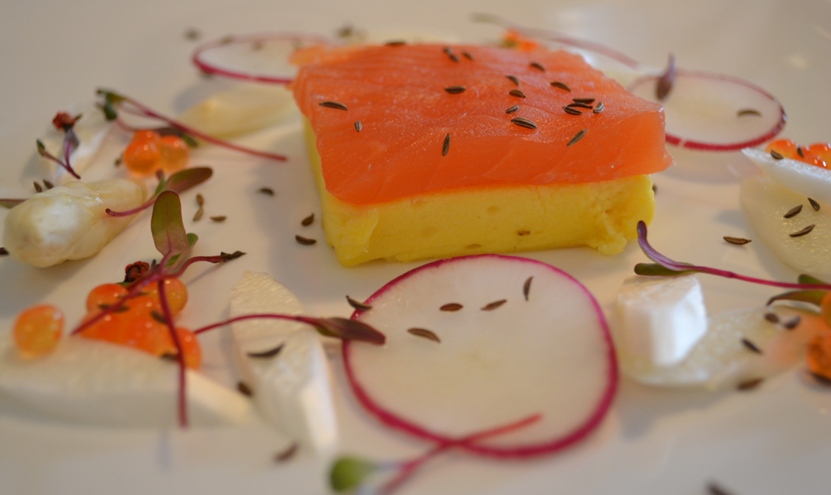 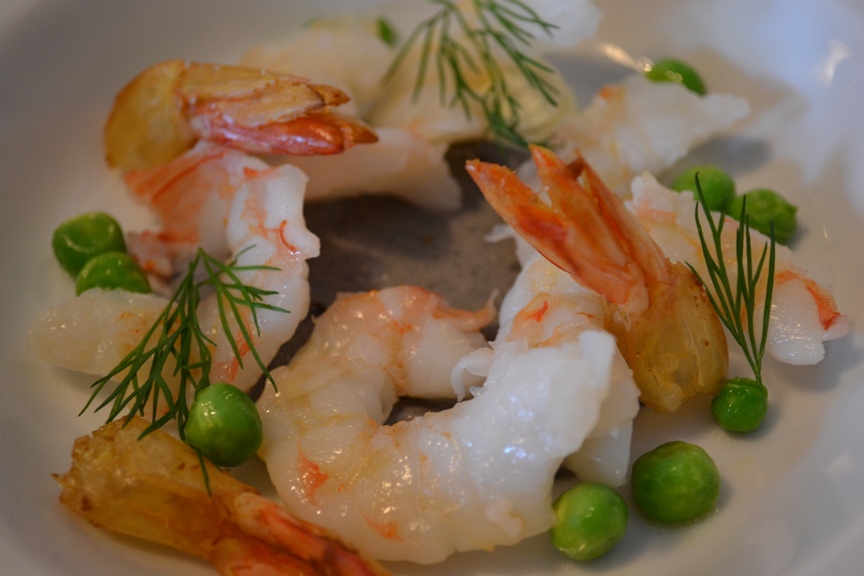 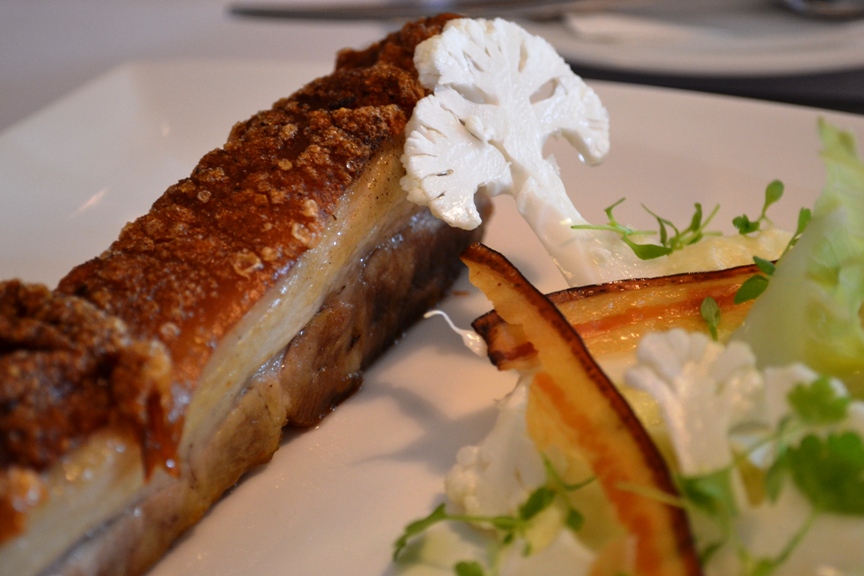 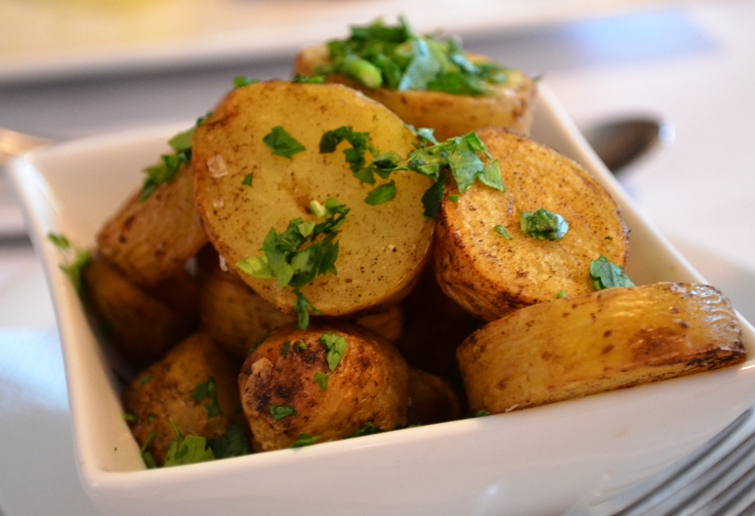 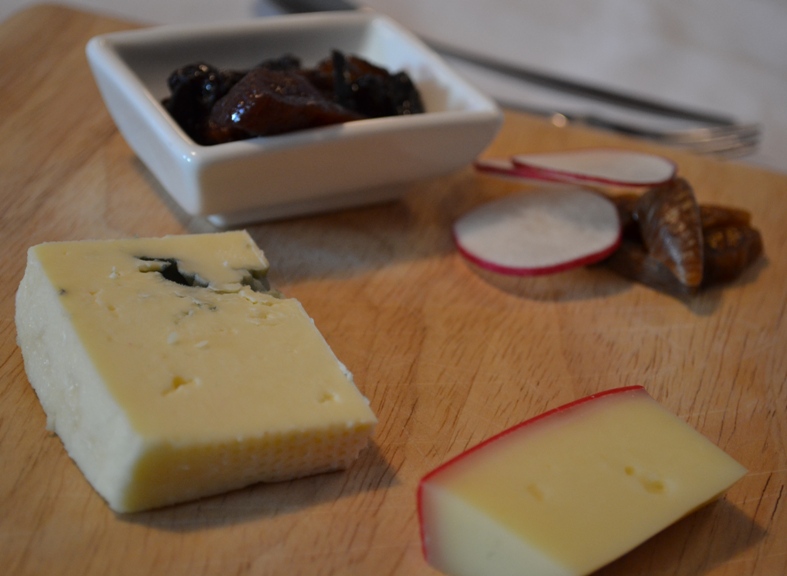 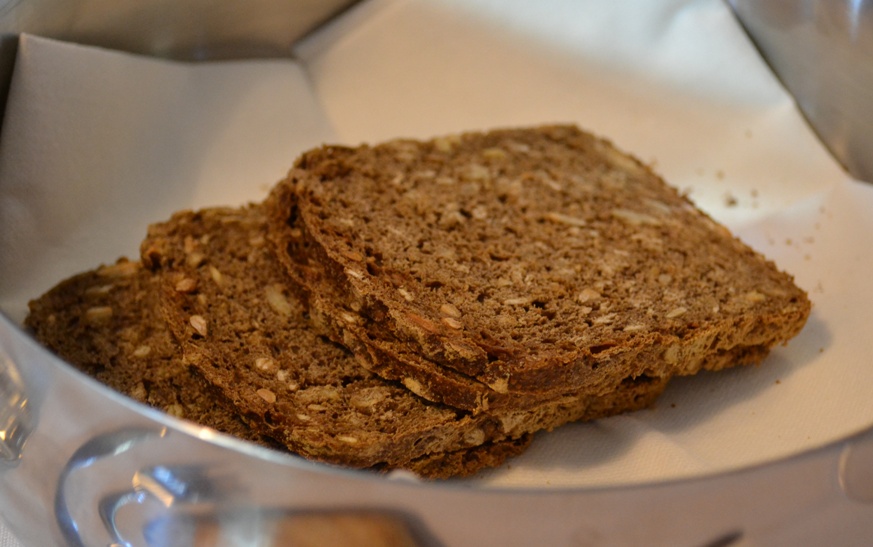 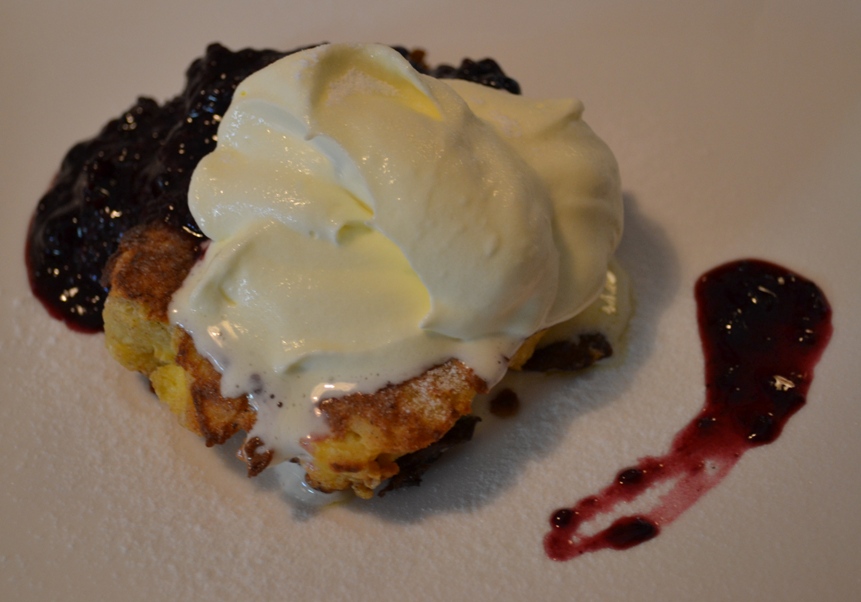 Leave a Reply to April @ My Food Trail Cancel reply